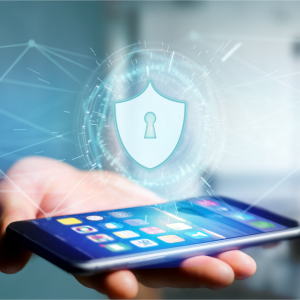 In an age where Google, Facebook and the NSA are known to be harvesting as much as our communications as they can, many people are concerned that online privacy now only exists in the history books. One project trying to address this is the metadata-shredding platform Elixxir, led by cypherpunk innovator David Chaum, which now […]The post Privacy Network Elixxir Invites Smartphone Users to Test Private Messaging appeared first on Bitcoin News.