ChainDD Exclusive | CoinTiger Exchange is Mired in Stolen Coins: Who Will Pay for the Lost 400 Million PTT? 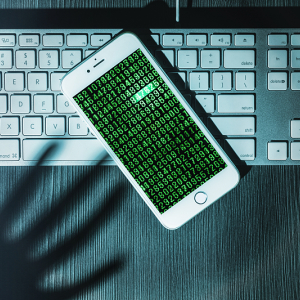 The cold wallet of CoinTiger exchange was stolen, and the proton chain of 400 million PTTs was missing, which made investors suffer huge losses. After the incident, the exchange and the project side launched a number of rounds of announcements, which formed a confrontation, but CoinTiger did not come up with a valid compensation plan. Instead, it closed the PTT coin-return function (the coin channel was still open).