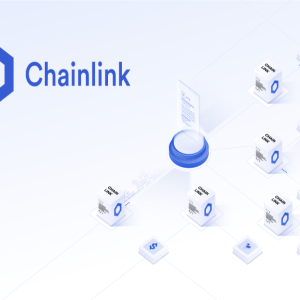 Steemit allows users to vote for their favorite Steem proposals without leaving the security and convenience of their Steem crypto wallets. Steemit’s new feature is called Steem.DAO The blogging and social networking website, Steemit has found a solution to manage its users and help the users manage their resources and time by integrating the Steemitwallet.com toggle into their blockchain based-rewards platform for publishers so that the users can tip their preferred Steem proposals without leaving their current session. Steemit announced on September 10, that their Steem wallet is live and Steemians can vote for the proposal of their choice using