Bitcoin Satoshi Vision price might end below 0.11BTC due to bearish pressure 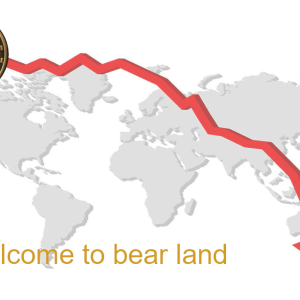 Bitcoin Satoshi Vision price has been on a decline after August 29. Before that on August 10, 2019, BSV had reached a low of 0.00117 BTC. The low was soon corrected on August 14 when the price corrected to 0.0145 BTC. August 29 saw a similar rebound like that on August 14. The pattern has been running on a slope since then. The graph shows strong support at 0.011 BTC. The fact that this support mark has been cherished by the bulls lies in their efforts made to safekeeping it from being pierced through. August 15 saw a downtrend in