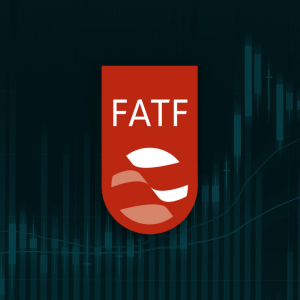 The Financial Action Task Force (FATF), an international money-laundering watchdog, is having a close watch on Facebook’s planned cryptocurrency, Libra. Xiangmin Liu, president of the FATF, told Reuters on Tuesday that the watchdog wants to ensure “if there are significant risks, they need to be addressed.” “The anonymity afforded by virtual assets is being exploited […]The post FATF closely monitoring Facebook’s Libra crypto, official says appeared first on The Block.