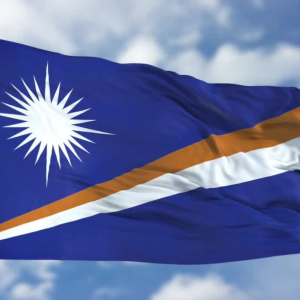 The Republic of Marshall Islands has decided to go ahead and build its blockchain-based national currency, the Marshallese sovereign(SOV). An announcement was made during the Invest: Asia cryptocurrency conference in Singapore in which the next step regarding the cryptocurrency was discussed. The next step is to make the available currency visible to the public before […]The post Republic of Marshall Islands ready to launch blockchain based national currency: the Marshallese sovereign appeared first on Coinnounce.