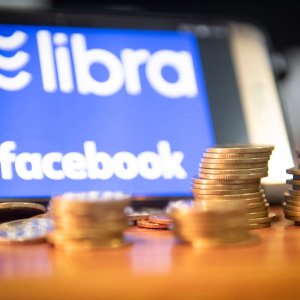 Despite escalating regulatory concerns from the governments of the world, Facebook appears to be pressing on with its global bank ambitions. This week the social media giant made moves to seek a payments license for Libra from Switzerland while the US Treasury warned that it would face tough standards. Libra Looks For Payments License According to Reuters, Facebook is seeking a payment system license for its crypto project under Swiss financial watchdog FINMA. The LibraRead MoreThe post Facebook Seeks Payments License For Libra as Code Vulnerabilities Surface appeared first on Bitcoinist.com.