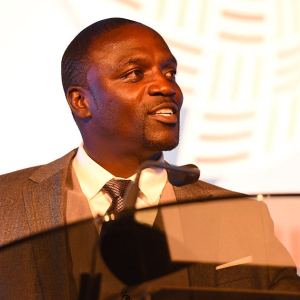 The American singer and producer Akon has resurfaced on the internet after speaking out in favor of Bitcoin. “Nothing backs the dollar” Speaking with Angela Yee and DJ Envy in a radio interview on the Breakfast Club, Akon expressed his views on what makes Bitcoin a better currency than the U.S. dollar. The fact that […]The post Grammy-nominated singer Akon shows his support for Bitcoin appeared first on CryptoSlate.