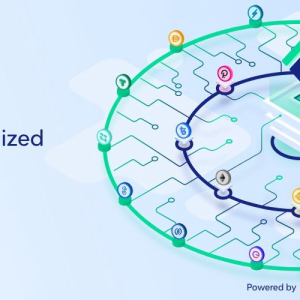 Bitcoin and cryptocurrency payment processor, BitPay, is about to face another wave of negative publicity. This time it has refused to transfer funds sent as bitcoin donations to Hong Kong Free Press. Bitcoin Donations Temporarily Suspended In an angry tweet, HKFP founder and editor-in-chief, Tom Grundy, informed supporters that cryptocurrency donations were temporarily suspended. The reason for this was that BitPay had refused to transfer donations for the past three weeks. BIG THANKS to HKFP's supportersRead MoreThe post BitPay Criticized By Hong Kong Free Press For Freezing Bitcoin Payments appeared first on Bitcoinist.com.