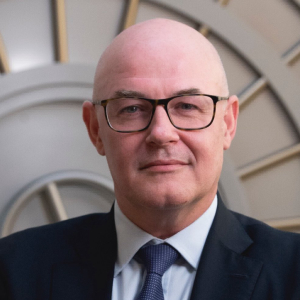 Bitcoin derivatives giant BitMEX has announced it has made a significant addition to its legal team in the form of veteran finance lawyer Derek Gobel. Derek Gobel Joins BitMEX In a blog post on September 11, the exchange confirmed it had hired Gobel as its new general counsel. Gobel previously worked for major financial entities including BNP Paribas, which he represented as general counsel for Asia Pacific markets. “As a growing company, we are alwaysRead MoreThe post BitMEX Hires Veteran General Counsel Amid Silence On CFTC Probe appeared first on Bitcoinist.com.