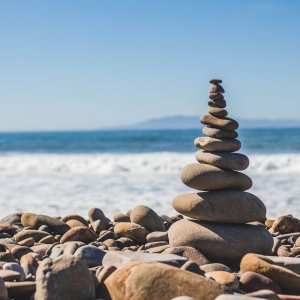 Blockchain infrastructure security firm, OpenZeppelin, has revealed a vulnerability in the Libra open-source scripting language, Move, which would have enabled hackers to take control of smart contracts on the network. The Move language has the ability to define custom resource types, wherein a resource cannot be copied or deleted, but only moved between storage locations. […]The post Vulnerability in Facebook’s Libra identified and patched after security firm’s revelation appeared first on AMBCrypto.