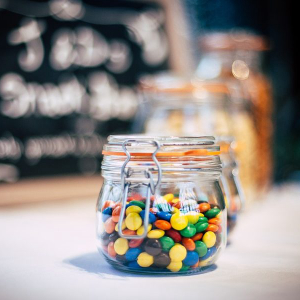 The year 2017 is well-remembered in the crypto-community as the ‘magical year’ that churned out many billionaires if not, generous returns against investments. XRP, which was once valued at $0.0063 in 2017, sprung to the value of one dollar in December 2017, finally topping at $3.84 in the same year. At the time, Ripple had […]The post XRP’s distribution is now greater than half as Ripple’s escrow balance stands at under 50 billion appeared first on AMBCrypto.