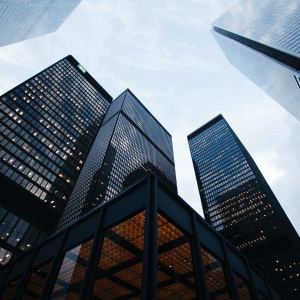 Kayvon Pirestani, Head of Institutional Sales in Asia for Coinbase, made news after during a conference he said that the exchange may soon launch a proprietary token of its own. Pirestani added that an IEO platform is one of the many tools being explored by Coinbase for capital formation. He said, “We think there’s a […]The post Coinbase’s Head of Institutional Sales in Asia hints at IEO platform in the works appeared first on AMBCrypto.