American Corporations are Pulling Out Their Investments from China, Reveals Survey 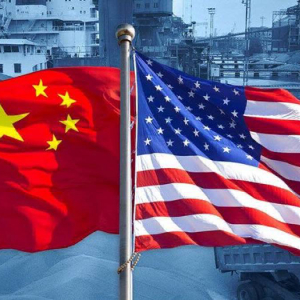 The trade war between the United States and China has proven to be one of the biggest diplomatic and economic events of the past decade. The world’s two biggest economies have been locked in a bruising trade war since the end of last year, and no resolution is at sight as yet. The global economy …The post American Corporations are Pulling Out Their Investments from China, Reveals Survey appeared first on CryptoNewsZ.