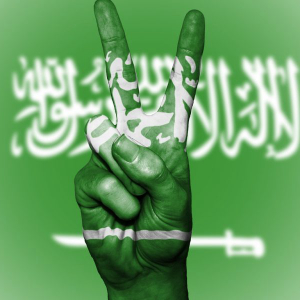 Saudi Arabian Monetary Agency (SAMA), the financial watchdog for Saudi Arabia is considering to expand the scope of digital currencies to several banks and other countries after completion of its pilot project later this year, reported Al-Eqtisadiah. Hisham Al-Hogail, Deputy Governor of SAMA revealed that the pilot project was dedicated to understanding technical aspects of […]The post Saudi Arabian Monetary Agency to expand scope of digital currencies after completion of pilot phase appeared first on AMBCrypto.