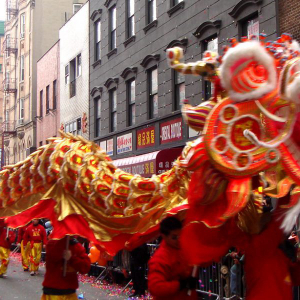 While the fog around China’s recent crackdown on the established crypto businesses remains unclear in terms of the government’s intentions, Hangzhou local police allegedly have taken all executives of another crypto project, GXChain, into custody. The information was made public via prominent Chinese crypto enthusiast Dovey Wan, who tweeted, “Another high profile 2017 ICO project […]The post Chinese ICO allegedly shuts down appeared first on AMBCrypto.