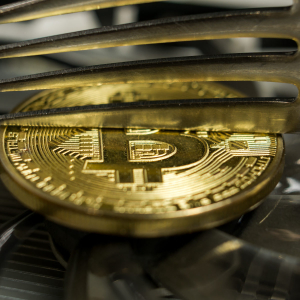 Bitcoin (BTC) supporters should be neutral or even friendly to altcoins, but be very skeptical of hard forks, commented Ari David Paul, co-founder of BlockTower Capital. But what is worrying is hard forks that challenge the mining of the SHA-256 algorithm. Ari Paul, who recently joined Hedera Hashgraph, showed a balanced stance toward altcoins in a recent Twitter thread. The comments fall within the discussion of “Bitcoin maximalists”, which came to the forefront as BTCRead MoreThe post Bitcoin (BTC) Should Not Mind Altcoins: Ari Paul appeared first on Bitcoinist.com.