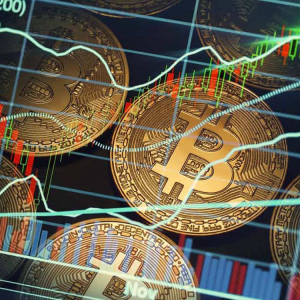 Well, it seems analysts are now saying that bitcoin has failed to live up to our expectations. The currency, despite the harsh trade war conditions that should have put it in a top spot on the financial map, has really failed to rally the way many industry experts thought it would, and at press time,...The post Despite U.S.-China Tensions, Bitcoin Hasn’t Done Well appeared first on Live Bitcoin News.