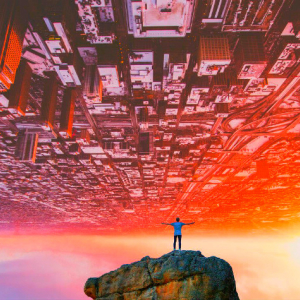 Crypto analysts are weighing Bitcoin’s potential path ahead, as the leading cryptocurrency struggles to stay above the key psychological support level of $10,000. A popular analyst known as Dave the Wave tells his 13,000 followers on Twitter that if Bitcoin repeats its pattern from the last big rally in 2017, it may be poised to […]The post Crypto Analysts Predict Path Ahead for Bitcoin – BTC, Ethereum, XRP, Litecoin Forecasts appeared first on The Daily Hodl.