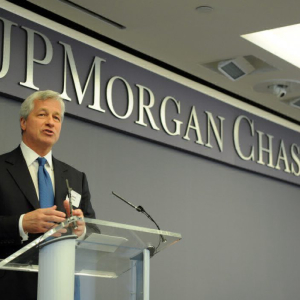 The issues surrounding interest rates have taken centre stage among financial circles over the past few months, and one of the most interesting yet controversial topics has been that of negative interest rates. Many countries in the world now have negative interest rates, and now it is being discussed whether it could be ultimately implemented …The post CEO Jamie Dimon Says that JP Morgan is Preparing for Risks from Zero Interest in the US appeared first on CryptoNewsZ.