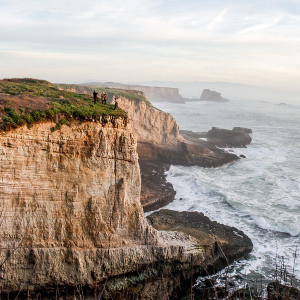 Recently, one of Ethereum’s long-time supporter Union Square Ventures’ co-founder Fred Wilson expressed his disappointment towards the Vitalik Buterin-led cryptocurrency. Wilson detailed how Ethereum’s network has paved the way to several important phenomenons in the industry including smart contracts, proof of stake, programmable trust and a lot more. However, Ethereum’s scaling issues have been a […]The post Ethereum network has opened doors to biggest decentralized fundraising, says eToro’s Mati Greenspan appeared first on AMBCrypto.