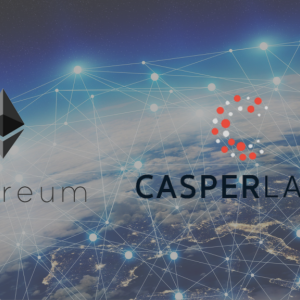 CasperLabs, the recently launched startup that aims at scaling the Ethereum blockchain without has compromised on decentralization, announced on Tuesday that the project had raised over $14.5 million in Series A funding. The round was primarily led by Terren Scott Peizer, the chairperson of Los Angeles-based Acuitas Group Holdings, who is also more commonly dubbed …The post CasperLabs Raises $14.5 Million in Series A Funding Led by “Zelig of Wall Street,” Terren Peizer appeared first on CryptoNewsZ.