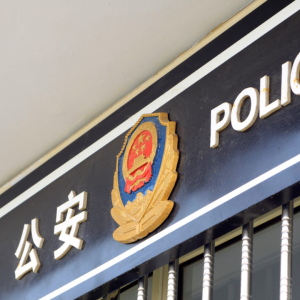 The Chinese government has reportedly shut down a popular and well-funded crypto company called GXChain, which at its peak had a market cap of over $600 million USD. News of this crackdown swiftly led GXChain’s price to plummet, and once more official news surrounding this crackdown is released it is highly probable that the crypto’s...The post Popular ICO GXChain Faces Apparent Chinese Police Crackdown appeared first on NewsBTC.