Bitcoin halving date may be pushed up to 2019? 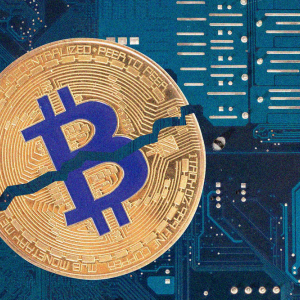 Speculators have it that the Bitcoin halving event may just be preponed and the news is spreading like wildfire around the global cryptosphere. The buzz preceding the increased hashrate of Bitcoin (BTC) has torn down most of the assumptions constructed by traders globally. However, for this Bitcoin halving date bump is not affecting the BTC price action in any way. When does Bitcoin halving occur? Bitcoin halving ceremony occurs when every two hundred and ten thousand (210,000) blocks are mined, which has twice been achieved in the past. Each halving reduces the awards on individual blocks to a half. The