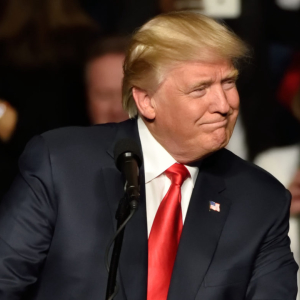 The President of the United States has once again called on the Federal Reserve to significantly lower interest rates. For Dan Tapiero, of DTAP Capital, such a “debasement of the dollar” would benefit Bitcoin and other hard, store-of-value assets. Tapiero believes that Trump hopes to drive economic activity by effectively charging customers to hold money...The post Trump’s Calls for Negative Interests Rates May Benefit Bitcoin, Says Analyst appeared first on NewsBTC.