EOS price up by over 12 percent: EOS leading top 10 crypto 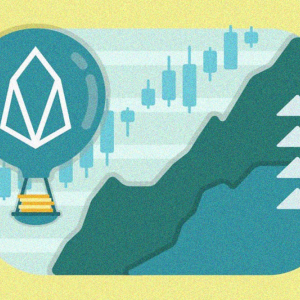