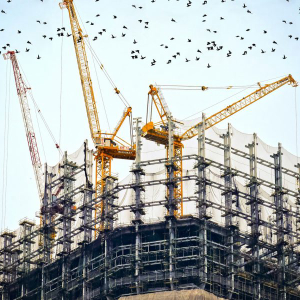 Zero Hash, a custodian for digital asset and fiat currencies announced the support for derivatives. With this, users will be provided the ability to settle bilateral derivative transactions. This latest feature on the Zero Hash settlement service will allow the users to customize their settlements, such as forwards contracts, as per their preferences. Additionally, the […]The post Zero Hash initiates settlement services for derivatives appeared first on AMBCrypto.