Marshallese Sovereign pre-sale: A need for the small island? 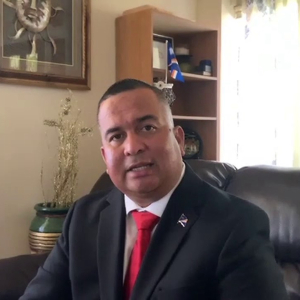 The concept of government-issued and controlled cryptocurrencies is picking up speed as more and more governments are taking an interest in the world of blockchains. Recently, the Republic of Marshall Islands(RMI) announced the news that they’ll be introducing their cryptocurrency called Marshallese sovereign(SOV). The announcement was made at the Invest: Asia event where they announced […]The post Marshallese Sovereign pre-sale: A need for the small island? appeared first on Coinnounce.