Crypto Analysts Issue Warning – Why They Say Bitcoin (BTC) May Sink to $8,000 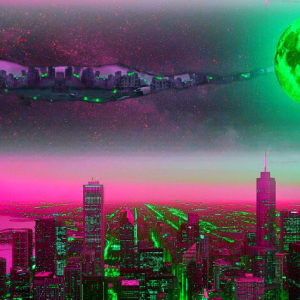 One of YouTube’s most popular crypto analyst says he expects Bitcoin to shift lower in the short term. According to Nicholas Merten (aka DataDash), Bitcoin’s sluggish volume doesn’t bode well. In addition, Merten says BTC failed to meet a resistance level around $11,000 early this month, which Merten believes is another sign that BTC could […]The post Crypto Analysts Issue Warning – Why They Say Bitcoin (BTC) May Sink to $8,000 appeared first on The Daily Hodl.