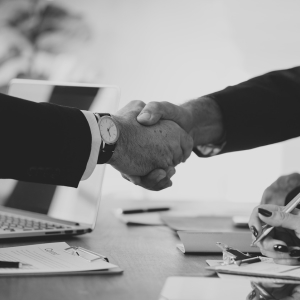 America’s leading digital currency exchange Coinbase’s Bitcoin theft case, which had resulted in the CEO of Alphabit losing over one million dollars ($1.4 million) in Bitcoin, has been settled out of court for an unspecified amount. California-based Coinbase’s UK entity, Coinbase UK, was involved in a legal dispute with the victim and CEO of Alphabit Fund, Liam Robertson, as the latter had lost almost one and a half million dollars worth of Bitcoin in a supposed email phishing attack. The Bitcoin Theft case – How it all happened? Apparently, victim Robertson fell prey to an algorithmic trading fund hack, early