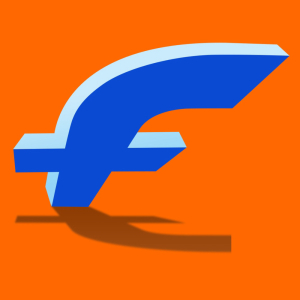 According to the Independent.co.uk report, France government has announced to block the development of Facebook’s controversial cryptocurrency Libra. This is a huge blow for the social media giant. French Economy and Finance Minister Bruno Le Maire during the opening of an OECD conference on cryptocurrencies said that they can not authorize the development of Libra on […]Read full post French finance minister calls for a ban on Facebook’s Libra in Europe on Chaintimes.com.