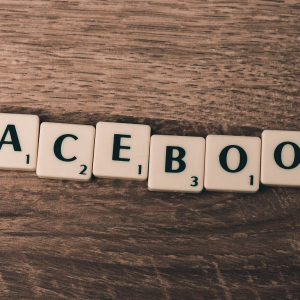 Bruno Le Maire, Minister of the Economy and Finance for France has made it clear that they would not allow development of Libra cryptocurrency as it threatens the “monetary sovereignty” of governments. Le Maire said, “I want to be absolutely clear: in these conditions, we cannot authorize the development of Libra on European soil,” The […]The post France will not allow Facebook’s Libra development as it threatens ‘monetary sovereignty’ of governments appeared first on AMBCrypto.