Bitcoin could be next, says Tom Lee after the US bans E-cigarettes 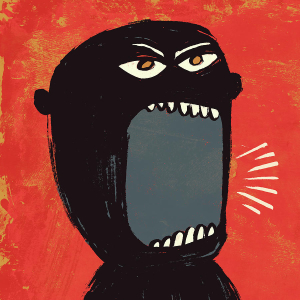 On September 11 US authorities decided to ban certain flavored e-cigarettes. This decision came after several deaths were reported that occurred due to vaping. Trump administration announced to pull most of the vaping products citing health problems and its use among teenagers in the country. Co-founder of FSInsight and Fundstart, Thomas Lee tweeted that this administration […]Read full post Bitcoin could be next, says Tom Lee after the US bans E-cigarettes on Chaintimes.com.