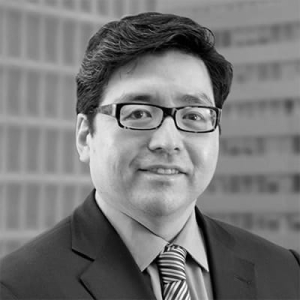 As Trump’s administration is seemingly getting ready to issue a ban on flavored e-cigarettes, prominent cryptocurrency commentator and head analyst at Fundstrat Global Advisors, Tom Lee, said that this is a signal that the White House can issue an “executive order” banning anything, including Bitcoin. Nothing’s Out of Reach The administration of the United States […]The post White House Can Possibly Ban Bitcoin Someday, Tom Lee Says appeared first on CryptoPotato.