300 Million Tether (USDT) Had Just Reached Binance. Here Is Why 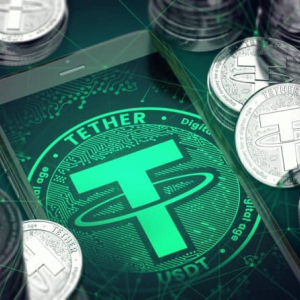 Tether has sent out another large portion of USDT towards Binance today. The issuer of the most popular stable coin has sent $300 million worth of USDT to the world’s largest exchange. According to the official page, it’s because they are conducting another chain swap from the Omni protocol to the ERC20 one. This could […]The post 300 Million Tether (USDT) Had Just Reached Binance. Here Is Why appeared first on CryptoPotato.