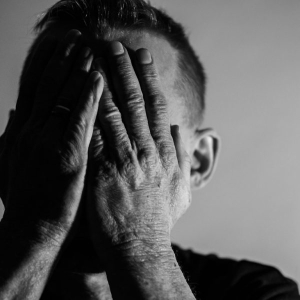 2017’s bull run is popularly associated with the ICO phase. Hype behind ICOs was huge back then as investors were accumulating 10x to 100x profits on their investments and banking on huge ROIs. The ICO frenzy crashed after the bullish trend subsided and concluded the chapter on these currency offerings. However, 2019 witnessed revival of […]The post Binance is leading the IEO revolution but the IEO hype may subside sooner than expected appeared first on AMBCrypto.