France to stop development of Facebook’s Libra in Europe 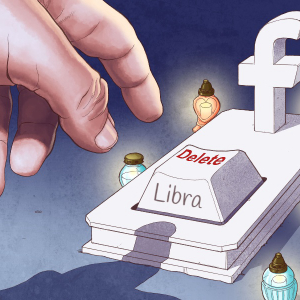 Facebook announced that they’d be entering the crypto world with their cryptocurrency- Libra. Ever since the announcement, Libra has seen resistance from all over the world. The governments, as well as crypto enthusiasts and founders, have been questioning the way it will work and SEC has asked Facebook to put a pause on the development […]The post France to stop development of Facebook’s Libra in Europe appeared first on Coinnounce.