Donald Trump to ban bitcoin? Not yet. 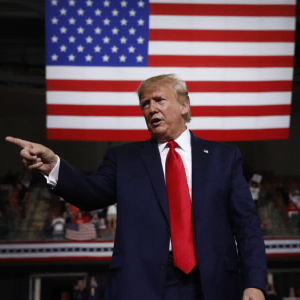 Washington recently banned the sale of flavored e-cigarettes as there were cases of ‘mysterious” lung disease was found on the rise in the state. Manufacturers such as Juul have been targeting young teens to sell them nicotine-based products. Any sale of flavored e-cigarettes will be considered illegal, and the government has given the companies 30 […]The post Donald Trump to ban bitcoin? Not yet. appeared first on Coinnounce.