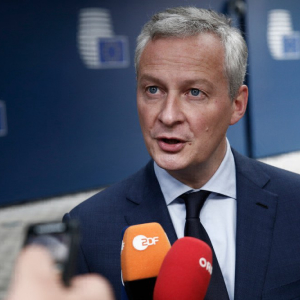 France's Bruno Le Maire has reportedly warned that the country will block the development of Facebook's in-house cryptocurrency, Libra, in Europe — citing threats to the "monetary sovereignty" of the continent's governments. The Minister of the Economy and Finance stated today at the opening of an OECD conference on cryptocurrencies: I want to be absolutely […]The post France Refuses to Authorize Facebook Crypto Libra in Europe appeared first on CCN.com