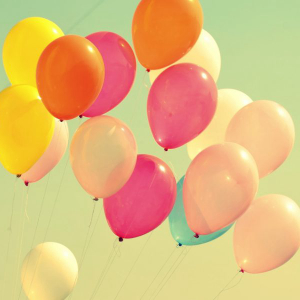 XRP has been sliding downward lately and the controversy-laden coin incurred major losses despite its peer coins posting significant gains in 2019. After a minor decline of 0.43% over the past 24 hours, XRP was valued at $0.254, holding a market cap of $10.97 billion and a 24-hour trading volume of $952 million, at press […]The post XRP headed for a potential bullish break with falling wedge pattern appeared first on AMBCrypto.