How to fork XRP Ledger if Ripple acts maliciously 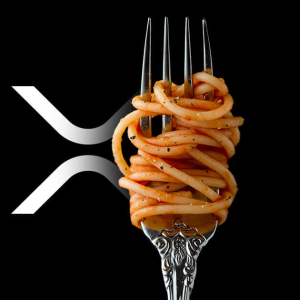 If Ripple acts maliciously token holders could, theoretically, fork the XRP Ledger. In fact, this is one of the features that makes the network decentralized, argues CTO David Schwartz. Here’s how to actually do it and why it ultimately raises concerns around Ripple’s control over XRP. How to fork XRP Ledger In a technical discussion […]The post How to fork XRP Ledger if Ripple acts maliciously appeared first on CryptoSlate.