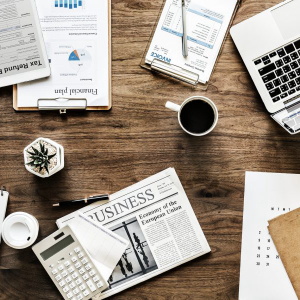 Over the past 24 hours, Bitcoin [BTC] witnessed a minor hike of 1.02 percent but the rest of the alts collectively declined. The prices were going down according to coinmarketcap.com and the trend appeared bearish for the other assets. At press time, Bitcoin [BTC] dominance was above 70 percent again, clocking it 70.3 percent. Ethereum […]The post ETH, LTC, TRX, ADA, XMR Price Analysis: 12/09 appeared first on AMBCrypto.