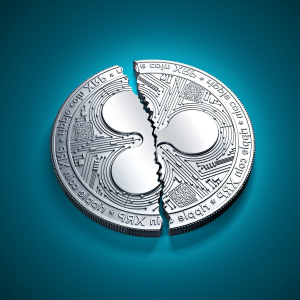 A Discord chat has been opened for those that want to re-create the Ripple network, essentially forking XRP. But so far, only a handful of posters have replied, and the general attitude is skeptical. Ripple Keeps XRP Price Low? The community of XRP owners has shown displeasure with the practice of Ripple to sell some of its 55 billion stash of coins each month. Some believe that XRP would command a higher price if theRead MoreThe post ‘Ripple One’ Discord Channel Opened To Discuss XRP Fork appeared first on Bitcoinist.com.