France warns that it just might ban Libra’s development 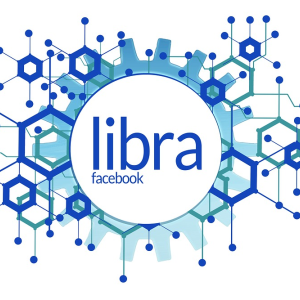 France has released a warning that it can ban Libra as it seems to threaten the “monetary sovereignty” of state governments. France revealed that it would not only ban the use of Libra but block its entire development in the country. Facebook, and it’s Libra project have been in the spotlight since its announcement but rarely in a positive way. Facebook announced the cryptocurrency as a global financial infrastructure that would be based on blockchain technology. However, many governments and various organizations were against them with France being at the top of them. The governments believed that such an over-ambitious