Cardano price analysis: ADA tries to stay above $0.42 while the bears pull hard 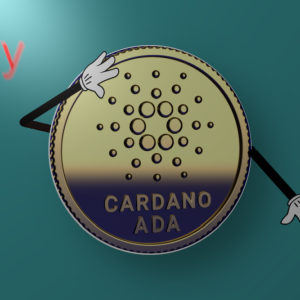 Cardano price rose above the twenty (20) day exponential moving average (EMA) but the traders were not able to keep it there till closing time on September 10. At the time of writing, Cardano trades at 0.44800 dollars. The price for ADA has reduced 0.09 % in twenty-four (24) hours which was likely to happen since it had been on a decline after the failed attempt at sustaining the price at the twenty (20) EMA. The twenty-four (24) hour volume for ADA is keyed in at seventy-five million dollars ($75,694,950) while the market cap for ADA is valued at one