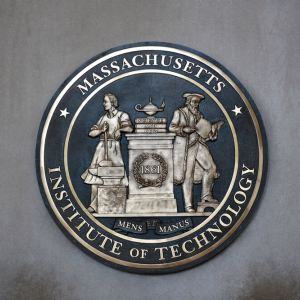 Was Jeffrey Epstein into cryptocurrency? The alleged criminal made headlines several weeks ago when it was discovered he had committed suicide in his jail cell, but news is emerging that he may have contributed funds to MIT’s Media Lab and its Digital Currency Initiative (DCI). As a result, the Lab’s director Joichi Ito has resigned...The post Ito Out as MIT Crypto Boss Following Alleged Epstein Ties appeared first on Live Bitcoin News.