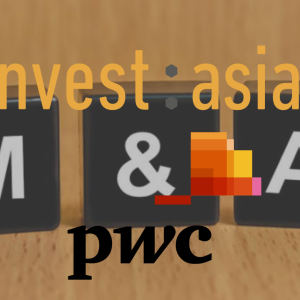 PricewaterhouseCoopers (PwC), serving as the reputed professional service providing firm, has revealed in its latest report that Asia and Europe have outshined as the major hubs for a majority of mergers and acquisitions and fundraising deals concerning cryptocurrencies. Asian and European financial markets have apparently replaced the United States of America from its dominant position …The post Asia And Europe Become Major Cryptocurrency-Based Fundraising, M&A Deals Hub appeared first on CryptoNewsZ.