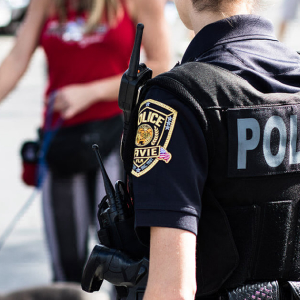 GXChain, one of the most highly rated blockchain projects in China, was recently raided by Chinese authorities. The price of the project’s native token GXC plummeted in response to the news. Police crack down on GXChain On Sept. 11, the Gushu Police Department raided GXChain’s headquarter office, taking sensitive documents and computers as evidence for […]The post GXChain halts operations after Chinese police raid headquarters appeared first on CryptoSlate.