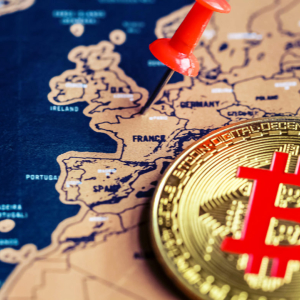 Governments and policymakers have been in an uproar ever since Facebook debuted their Libra cryptocurrency to the world, prompting the first signs of stricter regulation around crypto and Bitcoin looming. Among the list of concerned governments is France, whose Finance Minister just revealed that it would work to prevent the “development of Libra on European...The post France Blocking Facebook Libra in EU Shows True Power of Bitcoin appeared first on NewsBTC.