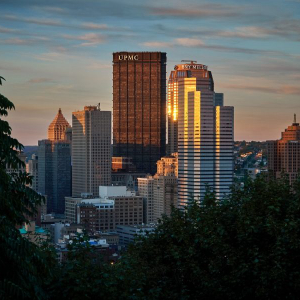 BNY Mellon has been authorized to be the transfer agent and administrator of Bitwise Asset Management’s proposed Bitcoin exchange-traded fund. As of December 2018, the New York-based bank had over $33 trillion in assets under custody and has been involved in cryptocurrency and blockchain before. According to Tom Casteleyn, BNY Mellon’s global head of custody […]The post BNY Mellon Appointed as transfer agent & administrator for Bitwise’s Bitcoin ETF appeared first on AMBCrypto.